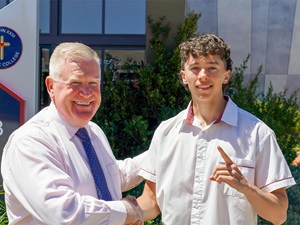 Our ‘Sultan of Speed’ shines at Australian All Schools

One of the most exciting young stars in Australian athletics, St John XXIII Catholic College student Sebastian Sultana continues to show why he’s regarded as a future Olympic star with his double gold win at the recent Australian All Schools Track and Field Championships in Adelaide. 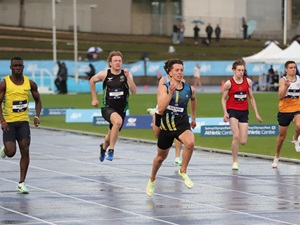 Sultana and our students shine at NSW All Schools

Gifted St John XXIII Catholic College student Sebastian Sultana is being heralded as a future Olympian and Commonwealth Games star after he and a number of other Catholic Education Diocese of Parramatta students produced amazing results at the NSW All Schools Championships recently.

Thursday, October 27, 2022 Sultana and our students shine at NSW All Schools | CathEd Parra 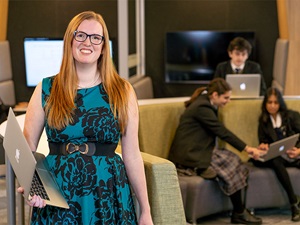 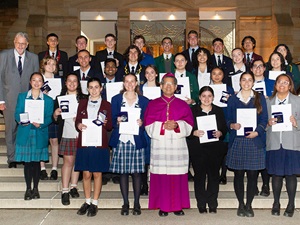 Church celebrates leadership of Class of 2022

Twenty-eight outstanding young leaders from secondary schools across the Catholic Diocese of Parramatta were recently recognised by Bishop Vincent Long at the annual Bishop’s Awards for Student Excellence. 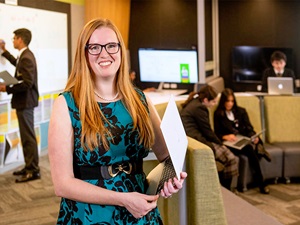 St Agnes Catholic High School teacher Lauren Walters has been recognised for her teaching excellence and dedication by being named Education Rising Star of the Year at the Australian Education Awards and winning an Australian Schools Plus Early Career Teacher Award at the Commonwealth Bank Teaching Awards. 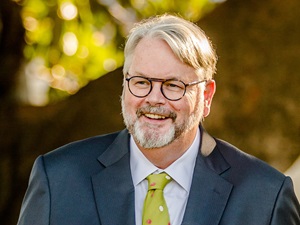 Greg Whitby AM KSG will retire as Executive Director of Catholic Education Diocese of Parramatta at the end of the 2022 school year. Over more than 40 years service to education, Greg has been a champion of innovation and change in learning and teaching. 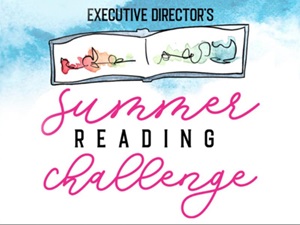 Congratulations to our winners and all who entered the 2021/22 Executive Director's Summer Reading Challenge (EDSRC), it has been an incredible competition this year with a large number of entries. 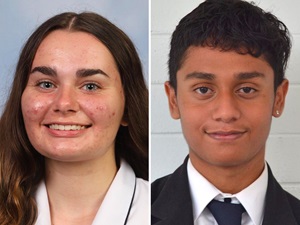 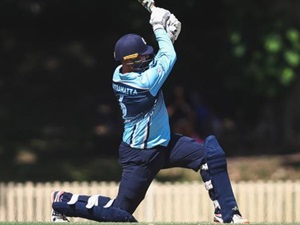 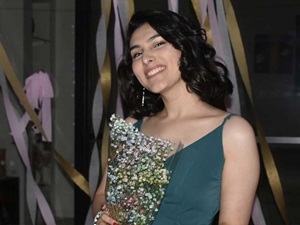 Top students from across the state — recognised as their school’s dux recipient — have revealed their plans post high school.